•Collect figures in this Thanos Legends Series Build-a-Figure collection to assemble the enemy of the Avengers from Avengers: Infinity War! This Iron Spider figure comes with the left arm part of the Thanos Build-a-Figure. Additional figures each sold separately).

• Ages 4 and up.
• WARNING: CHOKING HAZARD – Small parts. Not for children under 3 years.

There are no reviews yet. 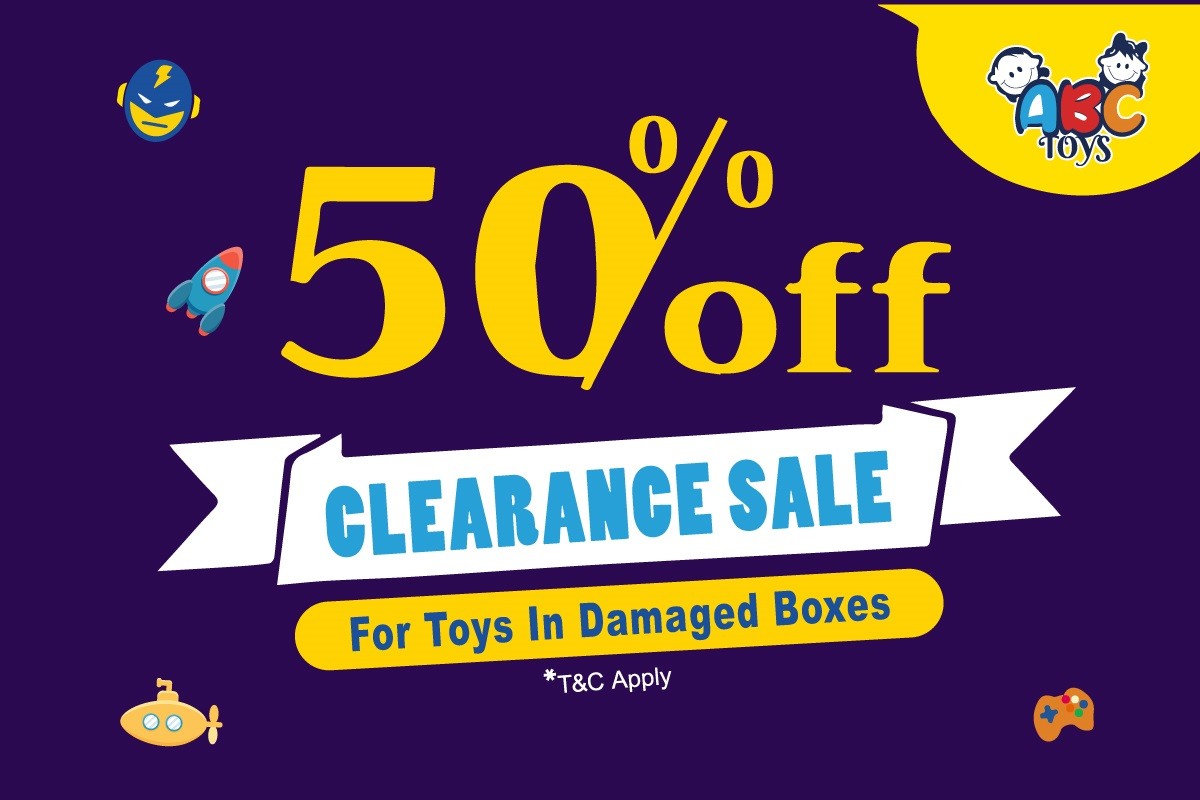